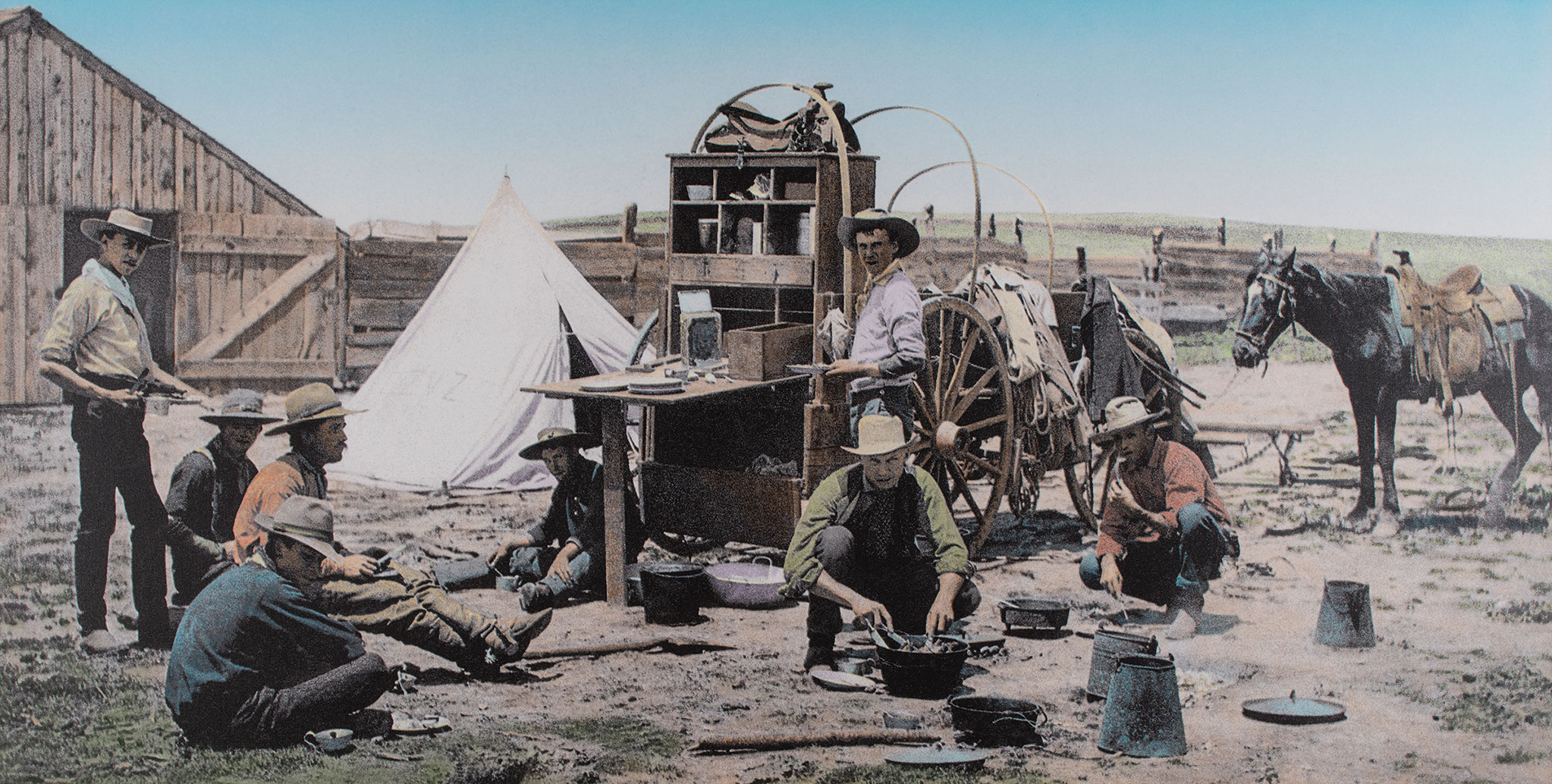 Our mission is to preserve the ranching and Western heritage of South Central Texas through interpretative exhibits, research, and educational programs.

Our Place in History

Cuero (“rawhide” in Spanish) was a starting point for one of the first cattle drives to northern markets in 1866. Its agriculture ranked second only to oil and gas production in DeWitt County. A handful of DeWitt County residents cared deeply for preservation –not only to honor their family legacies, but to restore the buildings in which many generations had shopped for produce, paid their taxes, or exchanged handshakes with local merchants.

In 1994, longtime Cuero resident Anne Friar Thomas approached bank president William “Bill” Blackwell with the idea of establishing an agriculture museum. After holding several community meetings and the passage of six years, the two attended a fortuitous dinner party hosted by Robert Oliver, great-grandson of cattleman and Civil War veteran John T. Wofford. Robert’s interest in historic preservation and Western heritage provided the vision and laid the groundwork for the Chisholm Trail Heritage Museum (CTHM). With assistance from the Texas Historical Commission’s Visionaries in Preservation program, an action plan to guide preservation over the next decade was developed.

On May 29 of 2002, the CTHM organization purchased the historic Knights of Pythias Hall. Financial support came through donations from board members and other individuals, the Cuero Economic Corporation, a capital campaign, a membership drive, and a generous grant from the M.G. and Lillie A. Johnson Foundation in Victoria.

Sowing the Seeds for Cuero Preservation

At the culmination of a renovation and rehabilitation endeavor lasting nearly 14 years, the beautifully restored Chisholm Trail Heritage Museum opened its doors to an eager public in November 2013. Visitors now discover world-class, interpretive exhibits on the ground floor of the Museum, which also includes a second-floor, 5,000-square-foot business and recreational community-use facility, and a two-story 4,500-square-foot annex. Also on the grounds are the adjacent George Bishop Park, ideal for outdoor events and activities, and the restored Queen-Anne Victorian Proctor-Green house (c. 1892). 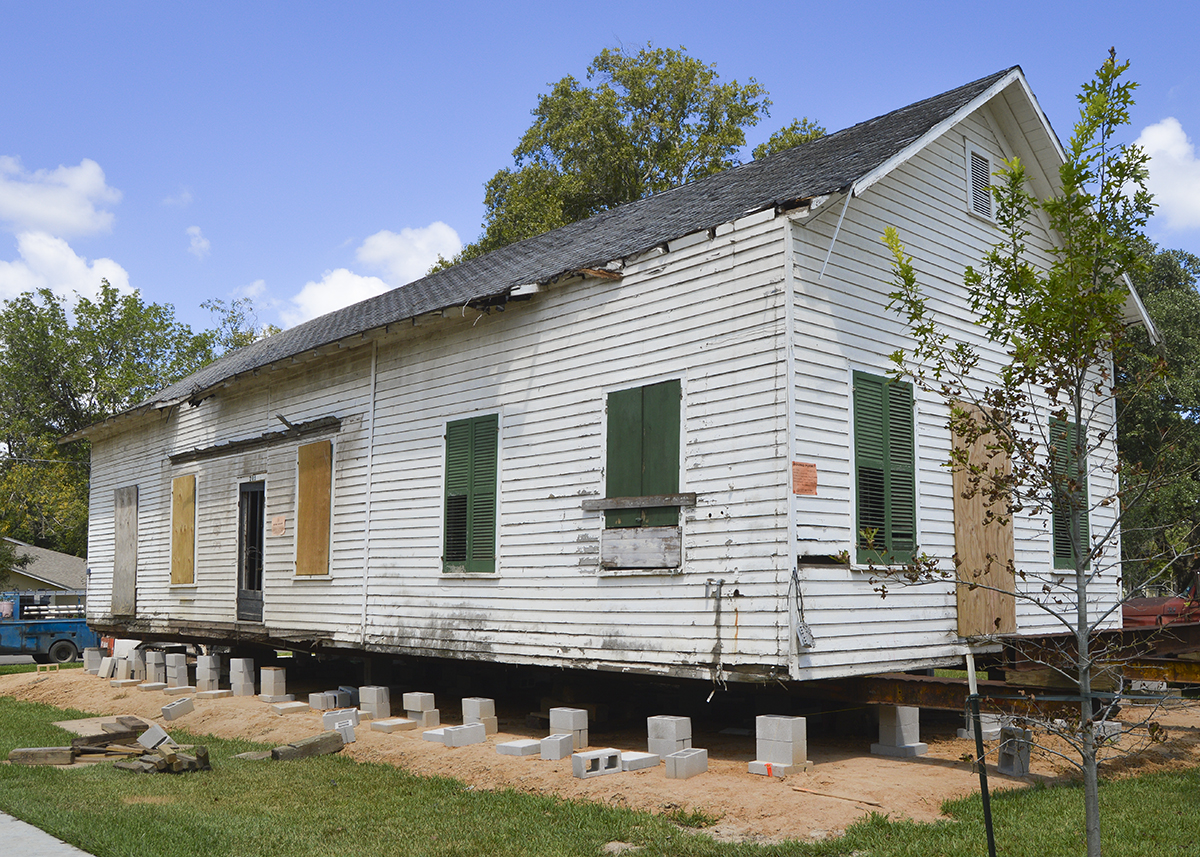 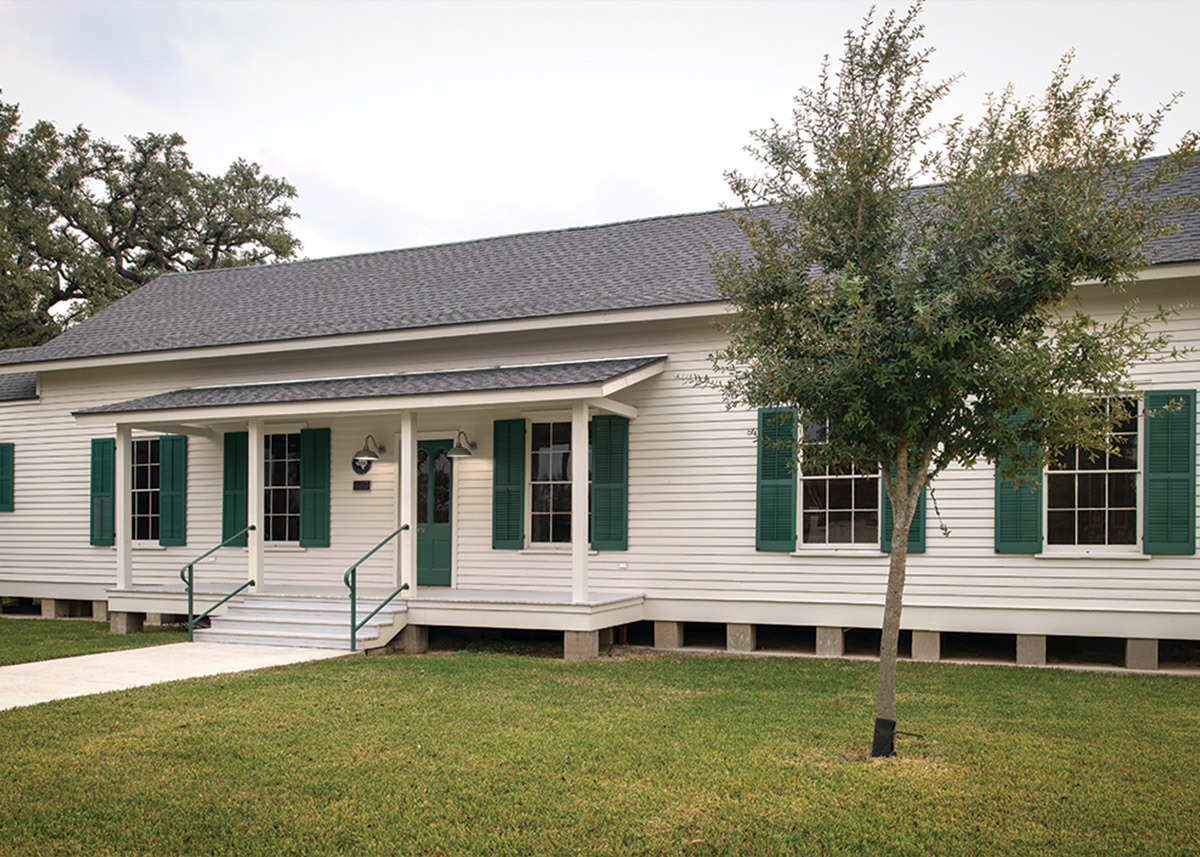 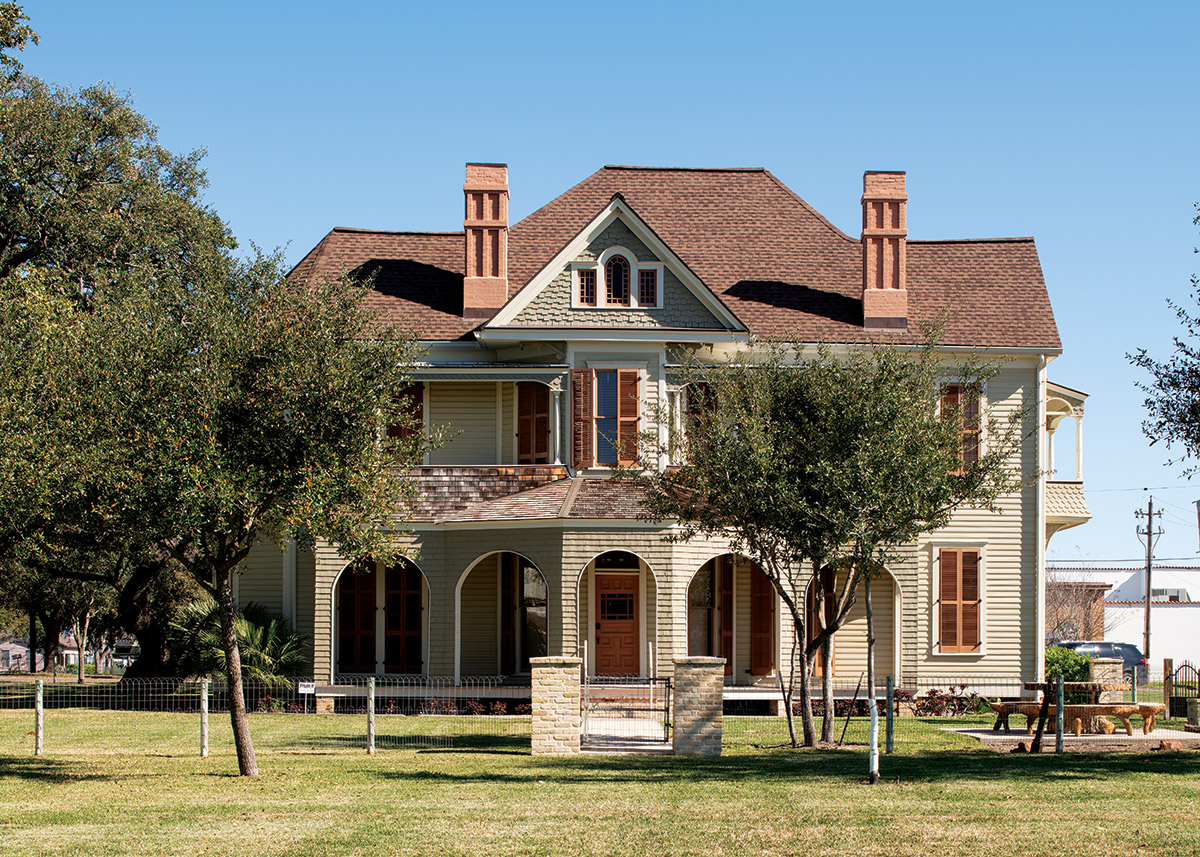 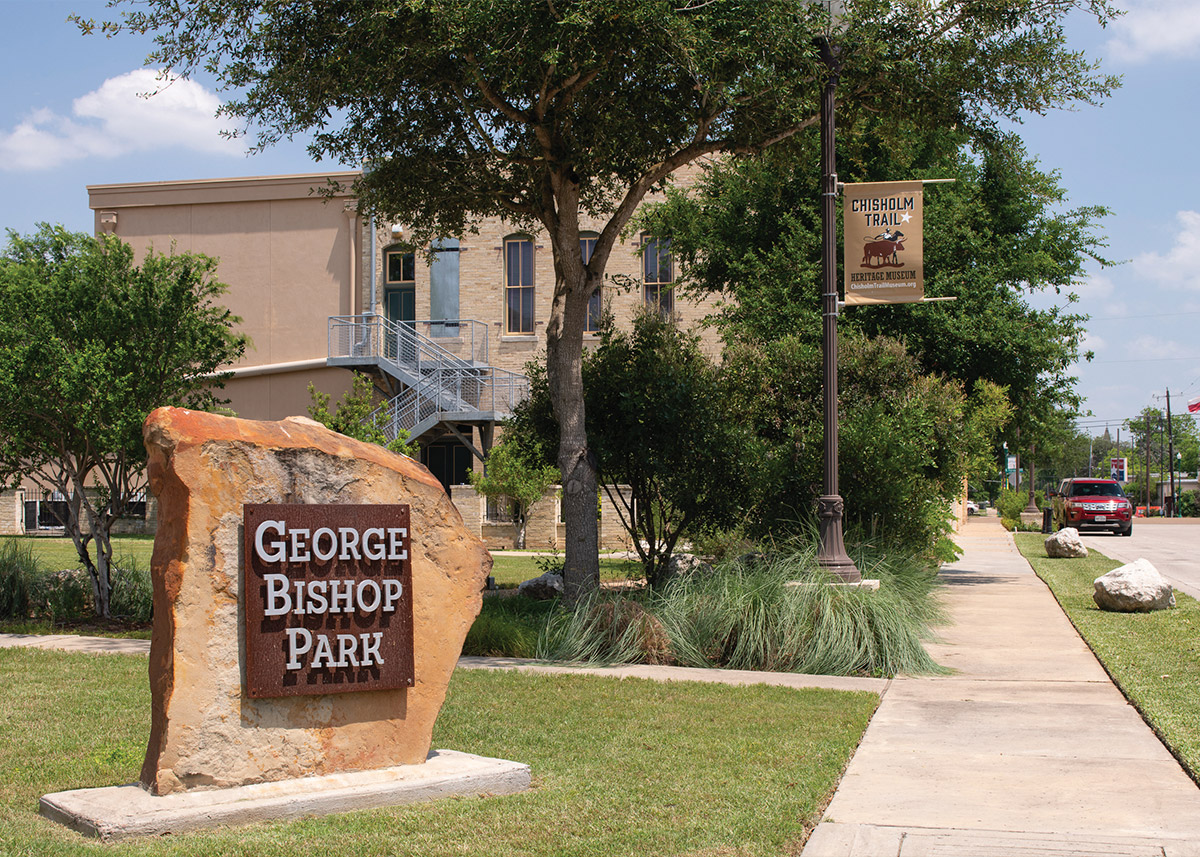 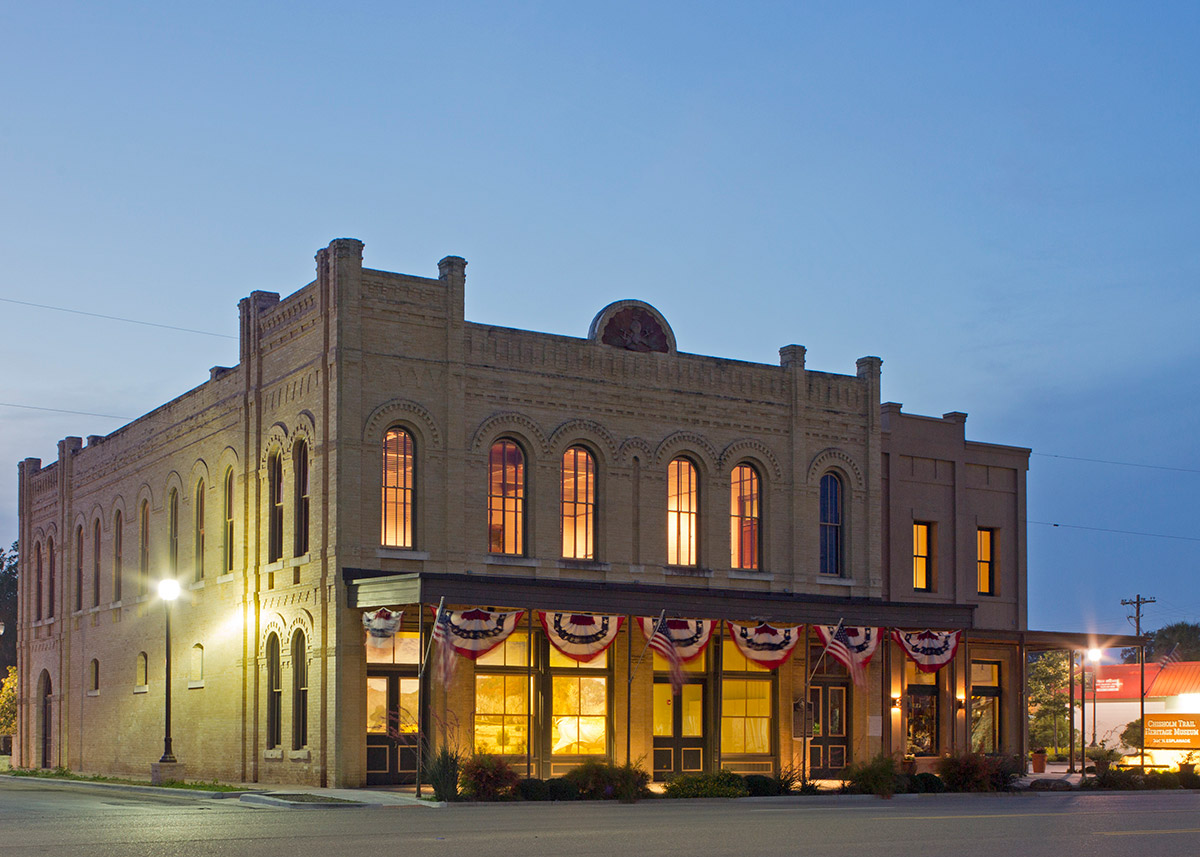 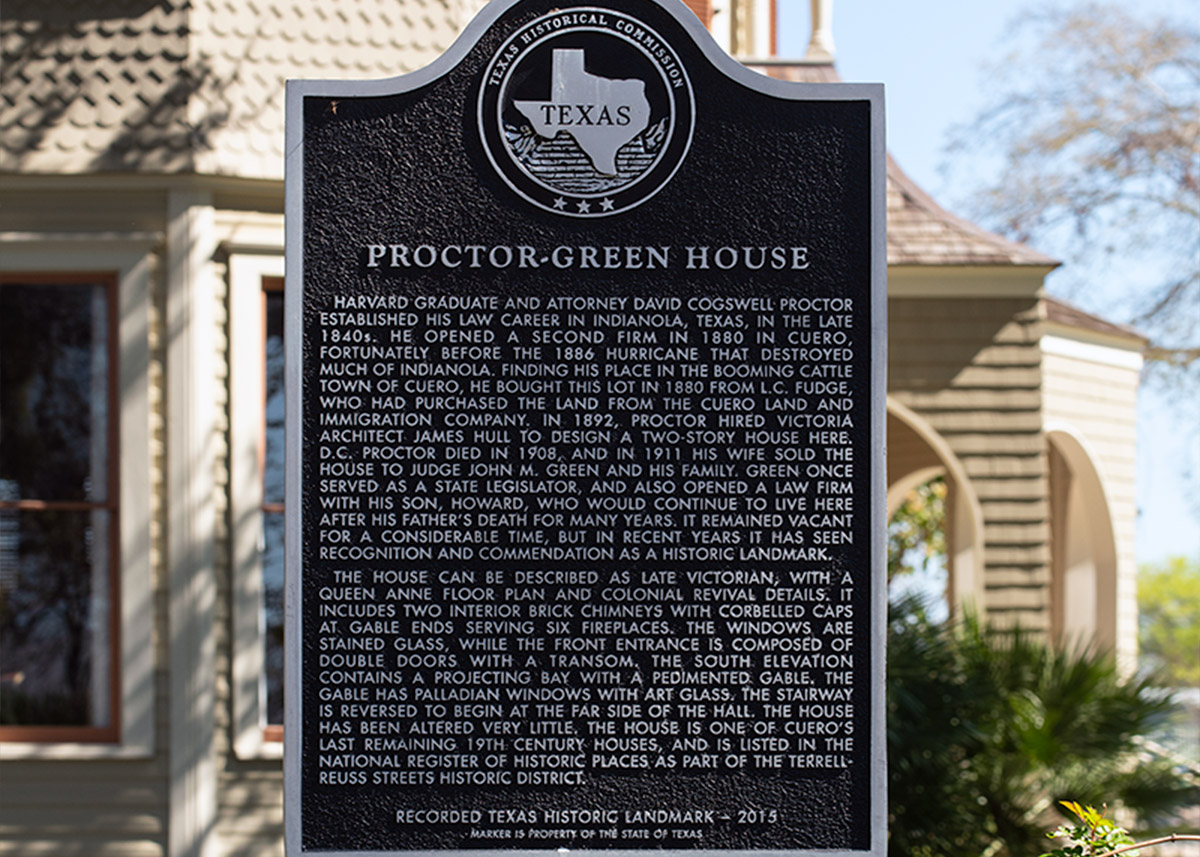 The investment of over $6 million in the development of the CTHM, including property purchase, architectural planning, historic renovations and new construction, helped to further Cuero’s economic and educational opportunities. The Museum has been honored with state and national recognition. The authenticity and quality of the Museum’s exhibits established it as a “must-see” heritage tourism destination for travelers from around the state and as far away as Europe.

Cuero is designated as a Texas Main Street Community

CTHM’s first Board officers are elected

First Taste of the Trail Fundraising event is held

Cuero is selected as a Preserve America Community

Historic English-German School (c. 1800) is moved to the Museum grounds

Dedication of George Bishop Park behind the Museum 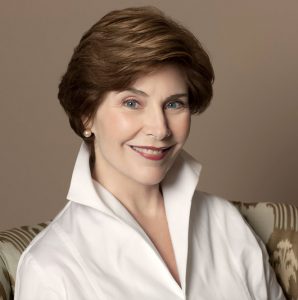 “I’m Laura Bush and I’m thrilled that this museum is open and that it honors the rich ranching legacy of South Texas. President Bush joins me in congratulating you for your work to Preserve the history of our state’s ranching tradition. Your commitment to protect and keep alive the stories of the people from the epic cattle drive era is saving this time in America’s history for our children and grandchildren. Visitors from all over will enjoy exploring the true stories of the longhorn, the great cattle drives, and the American cowboy, all in the former Knights of Pythias Hall. In 2004, Cuero was one of the first 60 communities in the nation to receive the prestigious designation as a Preserve America Community. Today with the opening of the Chisholm Trail Heritage Museum you are truly preserving America. Please accept my very best wishes and congratulations.” 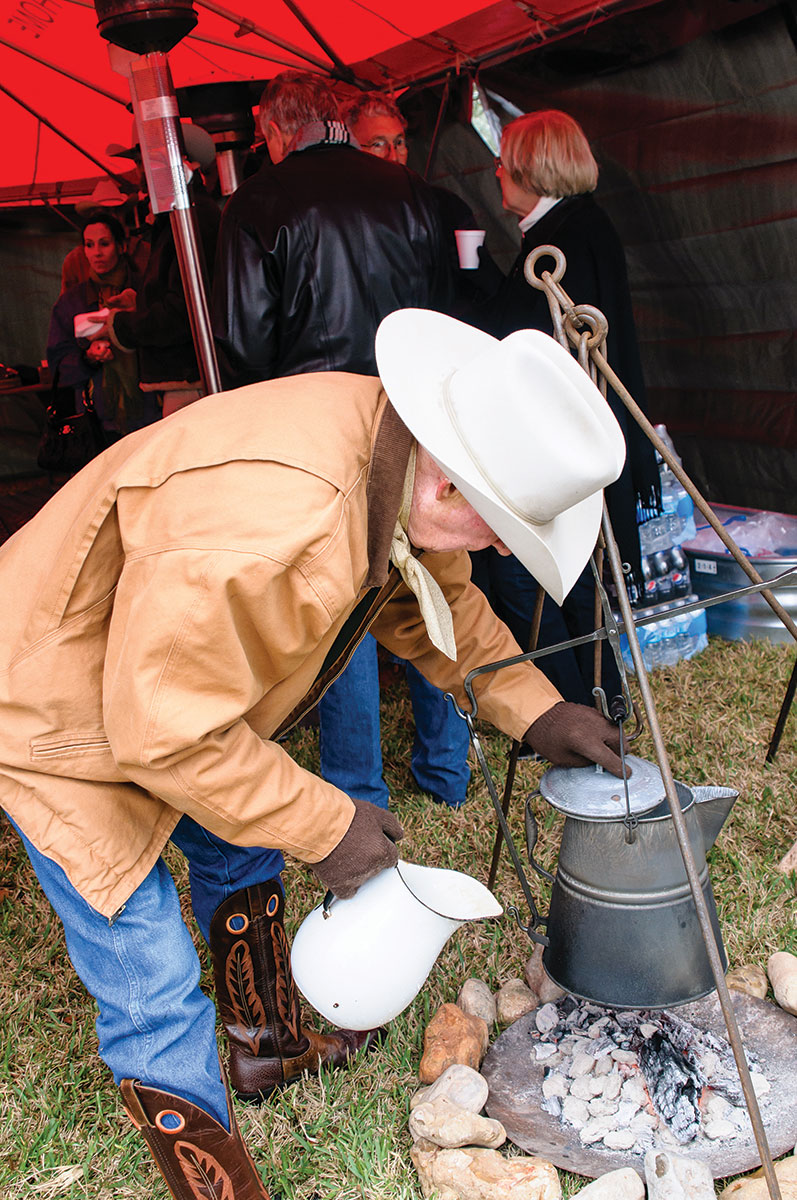 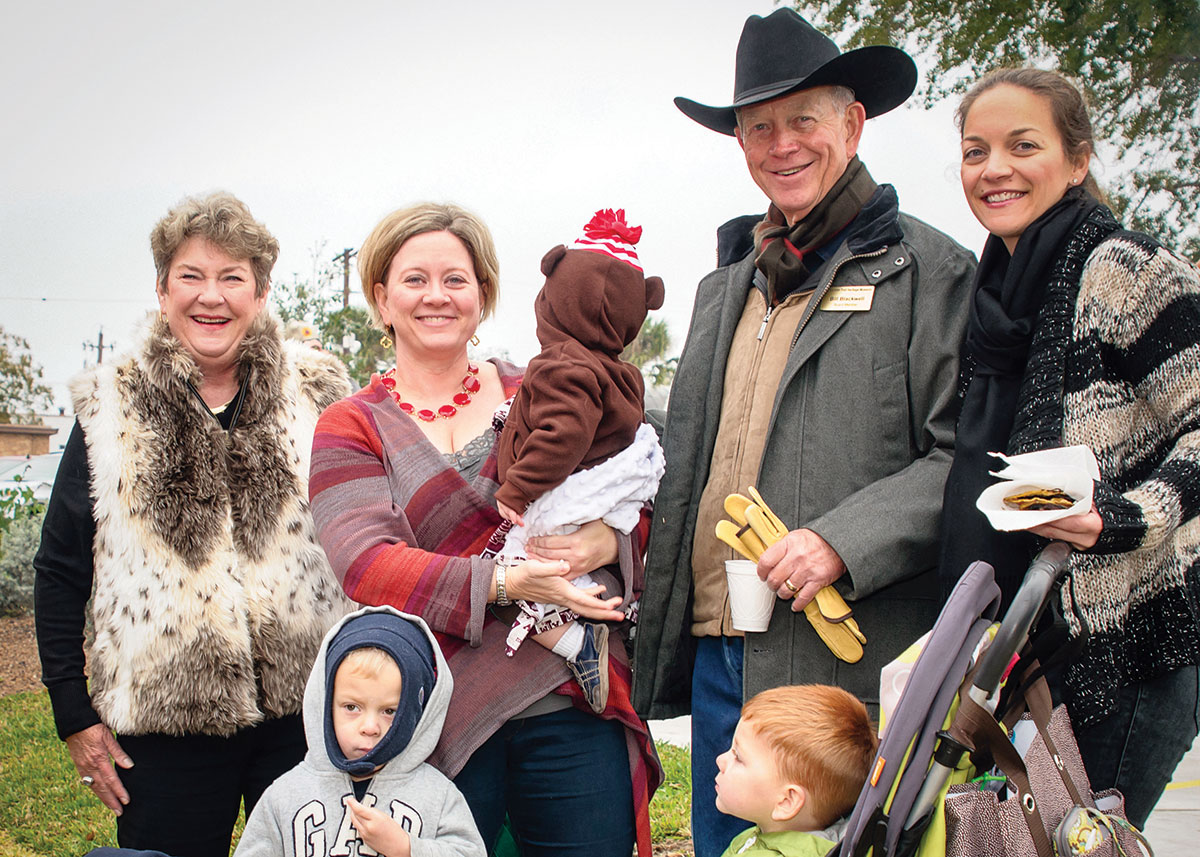 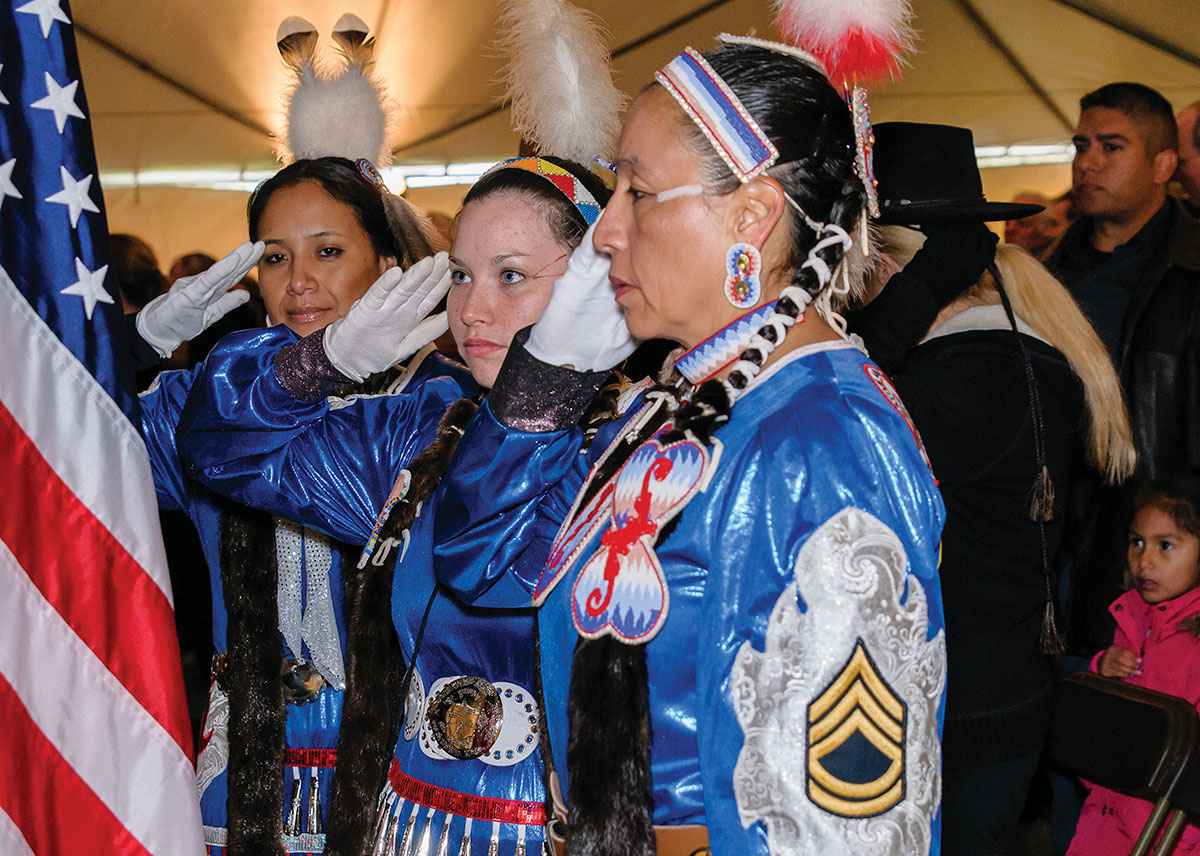 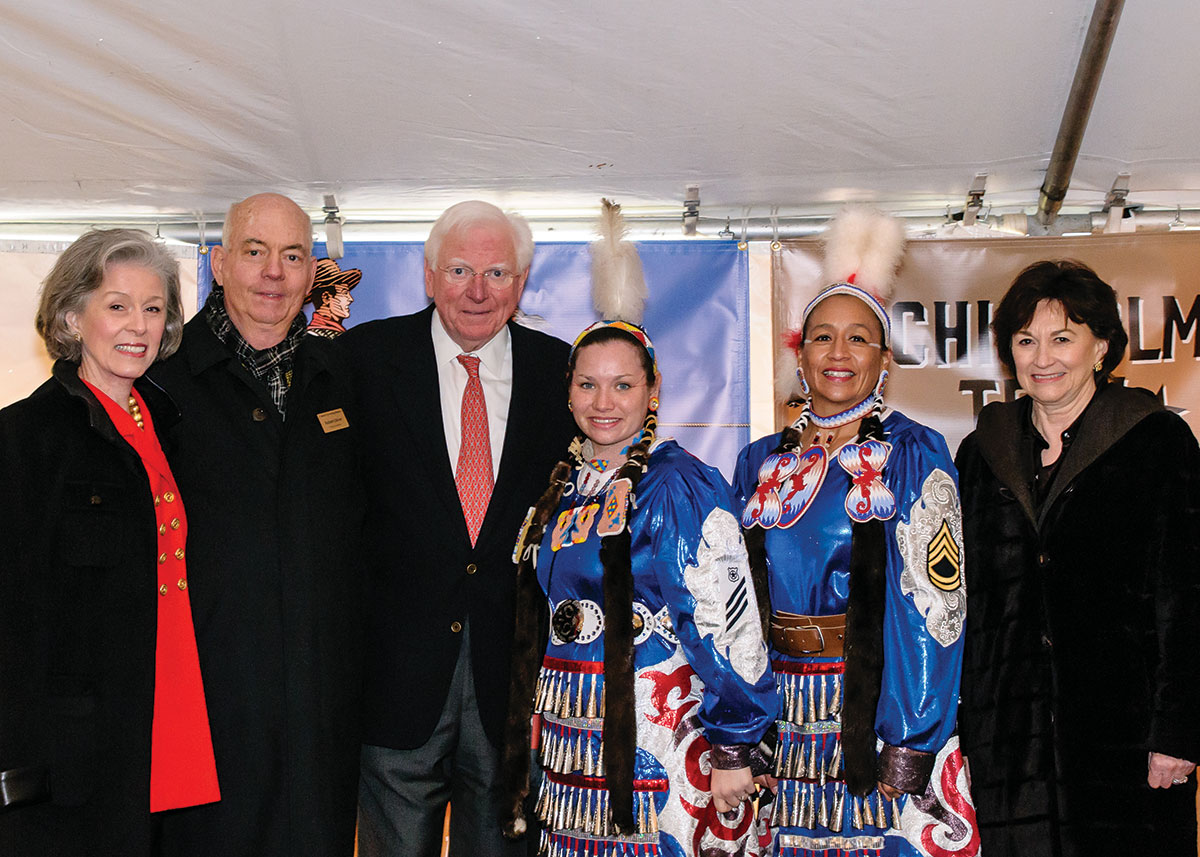 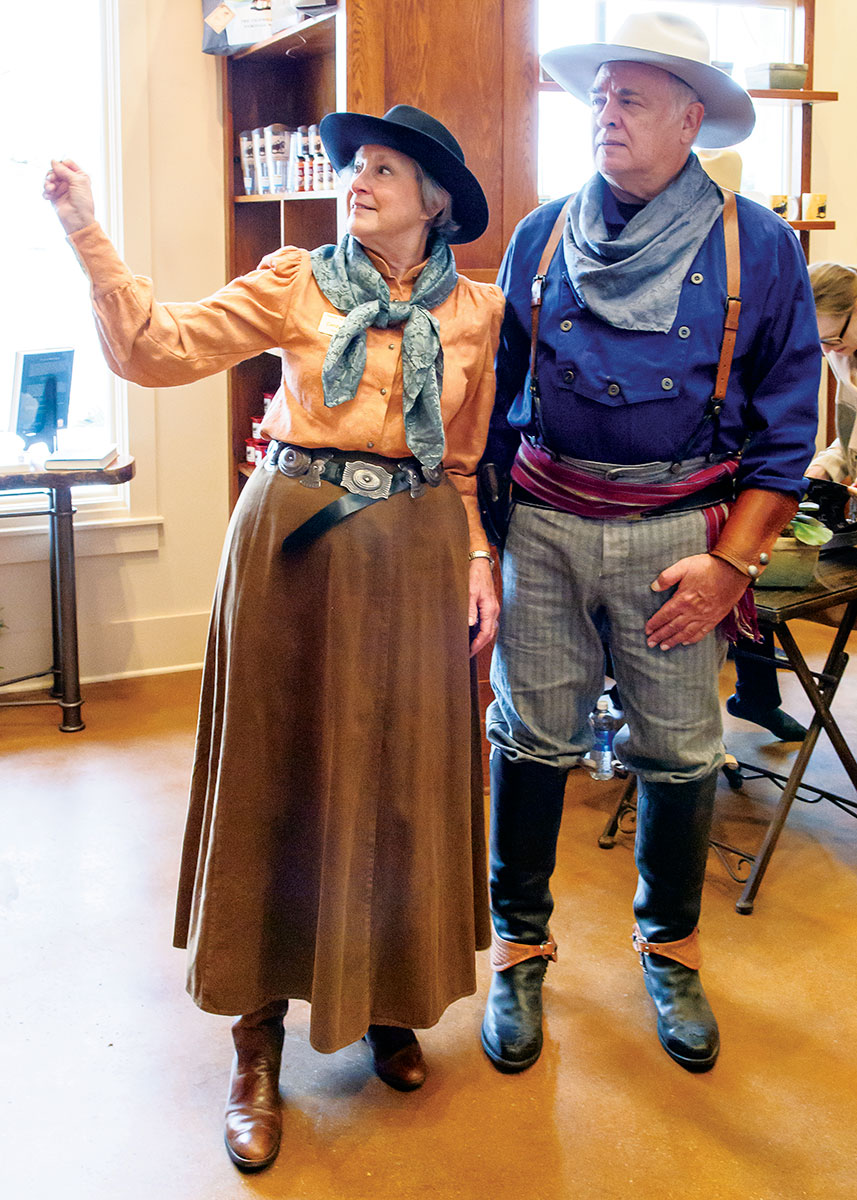 by Terri Schexnayder, with photography by Paul Bardagjy, published in September 2020.

CTHM has been privileged to receive statewide recognition for our Museum, historical preservation and restoration efforts and exhibits. Most notably, in 2015, CTHM was honored by the Texas Historical Commission (THC) with the John L. Nau Award of Excellence in Museums. The Nau Award recognizes an institution for “significant achievement in the areas of historical interpretation, museum education, conservation of collections and/or community involvement.” In 2016, San Antonio Conservation Society honored CTHM with its 2016 Preservation Award for the rehabilitation of Cuero’s historic (c. 1903) Knights of Pythias Hall. The Texas Association of Museums (TAM) presented the highly prized 2014 President’s Award to CTHM at their annual meeting in Lubbock. CTHM received the Spirit of Texas Independence Award from the Texas Independence Trail Region for the Smithsonian-TSHA Hometown Teams traveling exhibit. 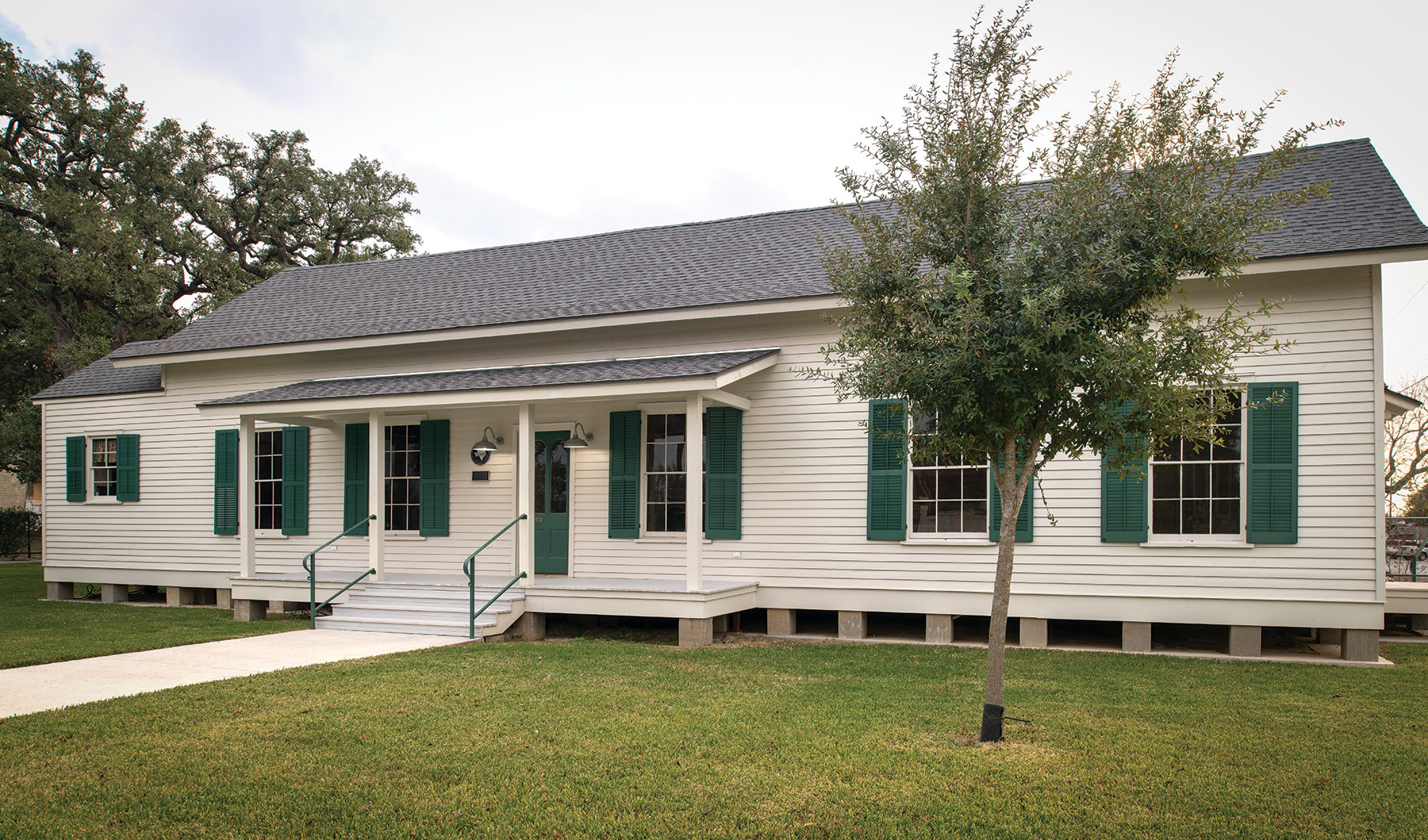 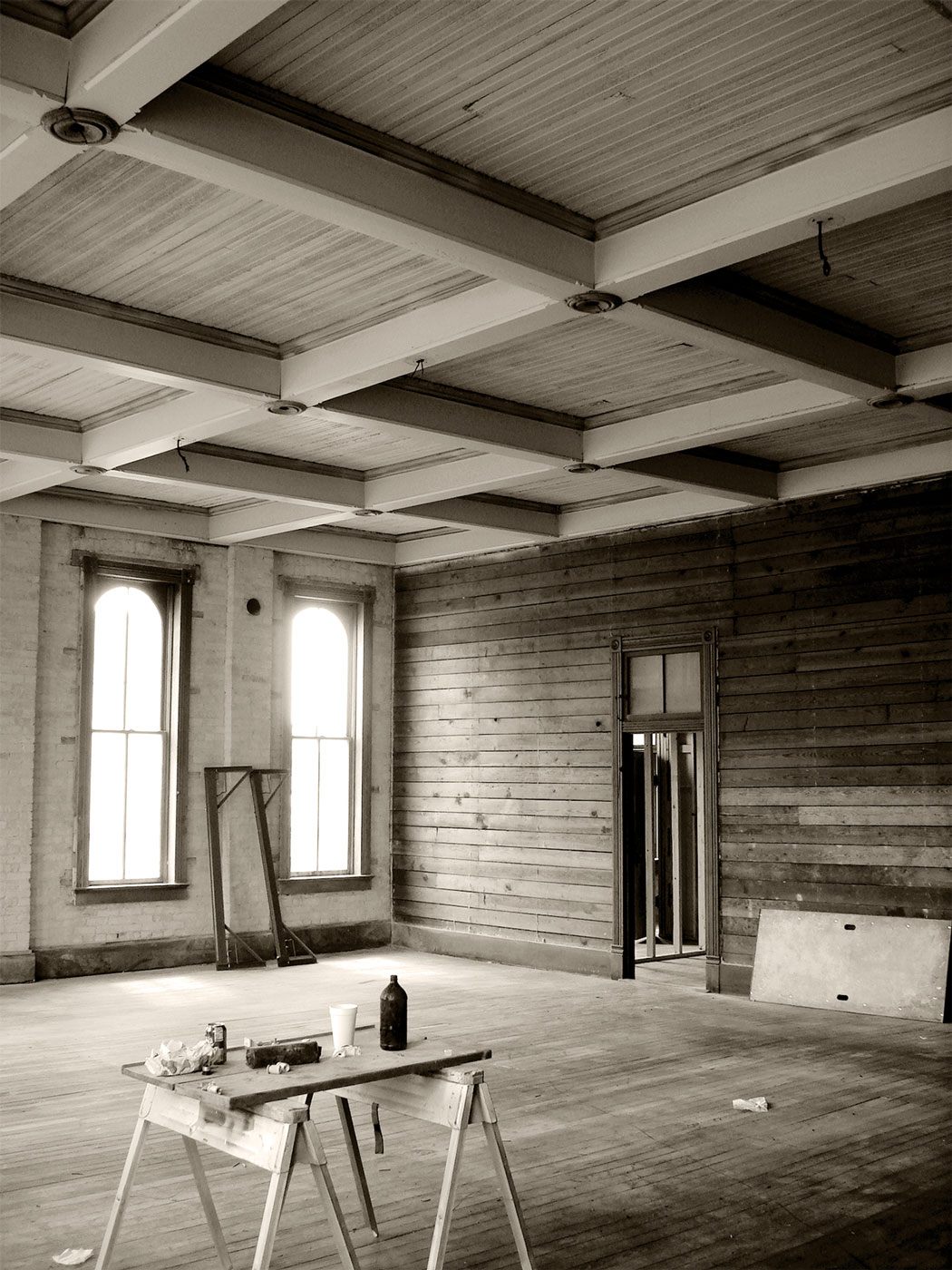 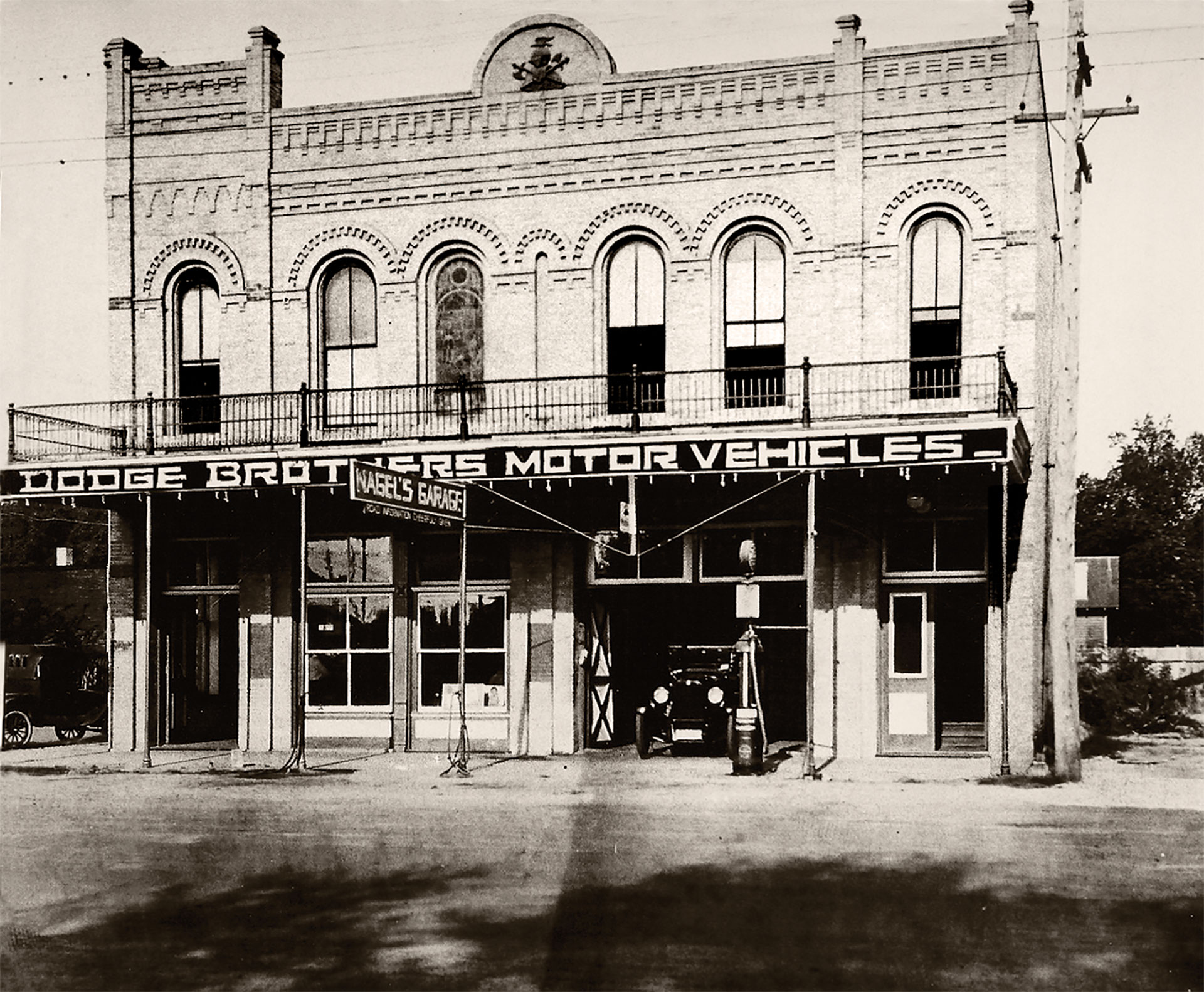 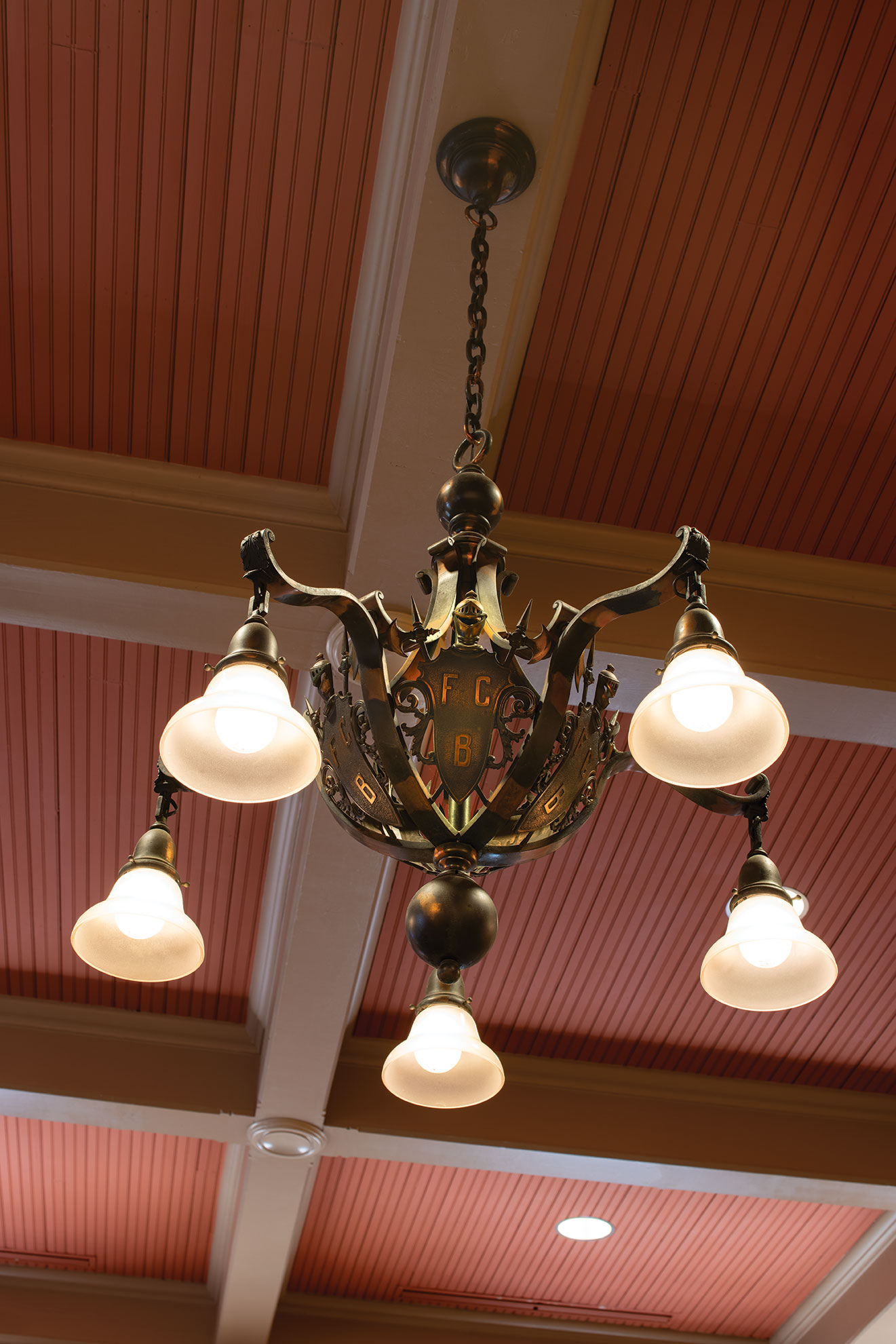 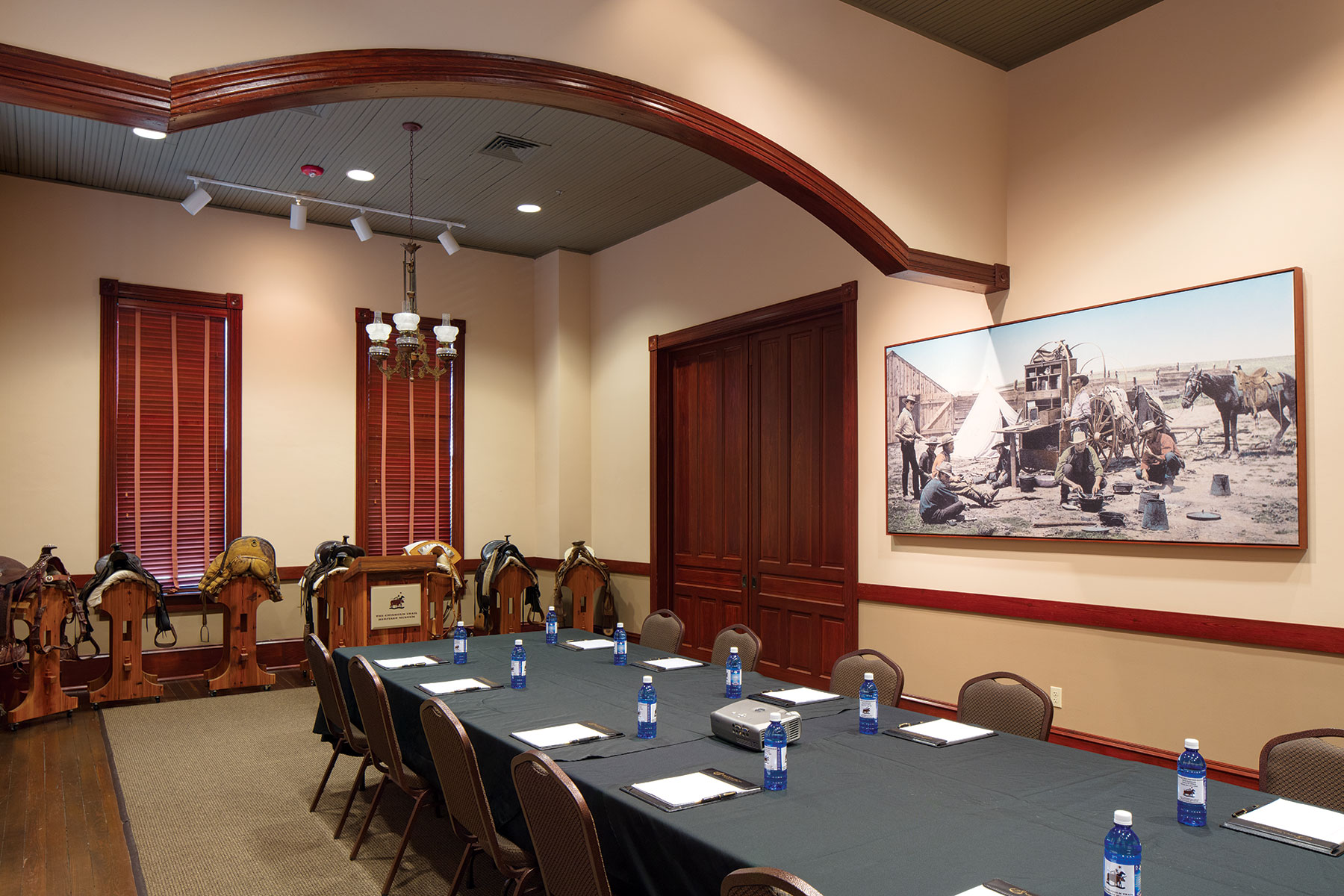 Make a Donation Become a Member