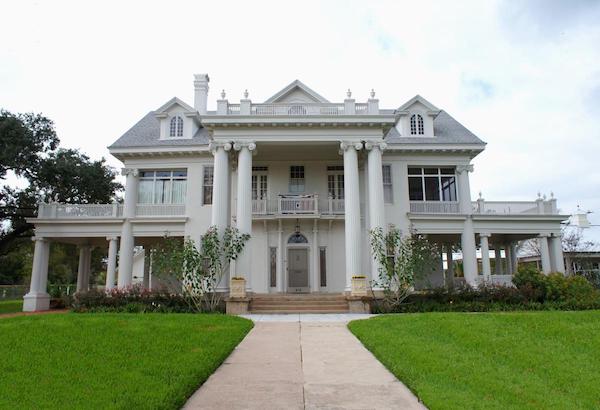 Crossroads residents will have an opportunity to tour two historical homes this weekend in Cuero through the Holiday Historical Home Tour, according to a news release by the Chisholm Trail Heritage Museum.

The event, sponsored by the museum, will allow people to tour the Proctor-Green House, 307 N. Terrell St., and the Hamilton-Oliver House, 912 N. Esplanade St.

The Proctor–Green House was built in 1892 by Victorian architect James Hull and was home to Harvard graduate and attorney David Cogswell Proctor and his family. Proctor died in 1908, and the home was sold a few years later to John Green, who served as a state legislator and opened a law firm with his son, Howard Green, according to the news release.

The Proctor-Green House is a late Victorian with a Queen Anne floor plan and colonial revival details. The structure has been altered very little and is one of Cuero’s last remaining 19th century homes, according to the release. The house is also a recorded Texas Historic Landmark, National Register of Historic Places and National Register District, according to the Preservation Texas website.

Alexander Frank Hamilton, a businessman, civic leader and pioneer rancher, and his wife, Clare Wofford Hamilton, commissioned South Texas architect, Atlee B. Ayers, to build the neoclassical style home in 1917, according to the news release.

Their daughter, Francis Hamilton Oliver, moved back to the house in 1973 and lived there until her death in 1997. Robert Oliver, chairman of the Chisholm Trail Heritage Museum board and related to the Oliver family, purchased the home in April 2016 and restored the house.

Both homes are furnished with antiques and artwork from around the world and adorned in Christmas decorations for the event. Wassail and cookies will be served to visitors after the tour.

All proceeds will benefit projects of the Chisholm Trail Heritage Museum.

Make a Donation Become a Member